Real estate investment is one of the most lucrative investment strategies. For a higher ROI and cash flow, there are many factors to consider, the location being one of the most important. The U.S. Housing Market in 2019 was a great one. As 2019 comes to an end, the common question amongst investors (both new and old) is: Where are the next cities to invest in 2020?

McAllen is a city in Texas, which shares a border with Mexico. Due to this, McAllen has been involved in many international trades that in-turn helped local businesses to thrive. With a population of 136,639, median home income of $35,098 and low unemployment rate of 4.6% (that is 0.8% lower than the country’s unemployment rate), the city is regarded as one of the most affordable cities to invest in 2020.

According to the Zillow housing value index, McAllen has an average home value of $139,100, which has seen an increase of over 4.0% in the last year and it’s predicted to increase by 2.5% in 2020. Also, as availability for rental properties continue to diminish, the rental market remains strong and competitive while receiving more attention and hope for an increase in 2020. The average rent per month in this city is $1,528, which is 2% lower than the country’s average of $1,556 and 14% lower than Texas’s average of $1,739.

Also known as the “Gateway to the South”, Chattanooga is located in the southeastern part of Tennessee. With a population of 180,557 and a population density of 1,223 persons per square mile, the city remains the fourth largest city in Tennessee and a promising destination for real estate investors in 2020. Chattanooga is one of the cities that recovered significantly after the recession. Real estate and homeownership have seen a significant improvement and have continued to progress in a positive direction.

Homes in the city have appreciated by 8.8% over the past 12 months, outpacing the national average which only increased by 5.7%. Based on Zillow’s home value index, the city is considered as one of the hottest real estate markets to invest in 2020. The median home value in Chattanooga is currently $154,200 and it has been predicted by Zillow to see an appreciation of 4.6% over the next year. The median listing price of homes in this city is $256,900 while the average rent price per month is $1,345—which is lower than that of Chattanooga metro of $1,350.

Rochester, a city on Lake Ontario also made the list by being ranked the 6th hottest housing market to invest in 2020. As an important industrial and research center, the city has benefited greatly from the presence of different companies. With a population of 209,463, and a population density of 5,856 people per square mile—which is projected to increase in 2020—Rochester remains a strong market for real estate investors.

The median home price in Rochester is $149,000, which has been forecasted to increase by 2.4% in 2020. Home value in this city over the last three years has only increased by 7.7%, which is much lower than the 25.8% increase seen in the country. Comparatively, affordability in the Rochester housing market has been the main driver of demand. For example, an average homeowner allocates about 16.1% of their monthly income to the mortgage payment, the average homeowner in Rochester only allocates about 6.4% of their monthly income to pay their mortgage. Besides, a median household income of 51,857, a 5.8% unemployment rate and a 0.5% increase in job rate over the next one year proved that Rochester is one of the best places to invest in 2020. 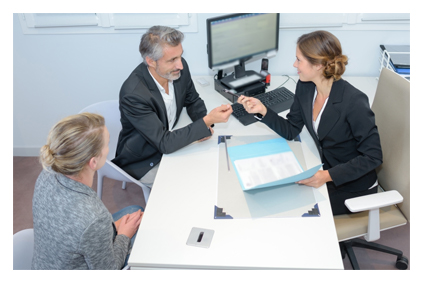 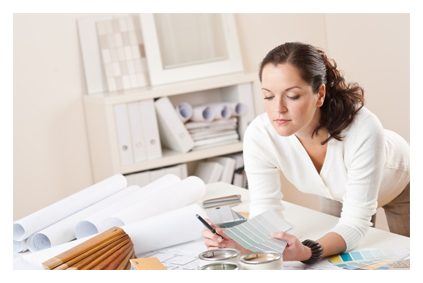 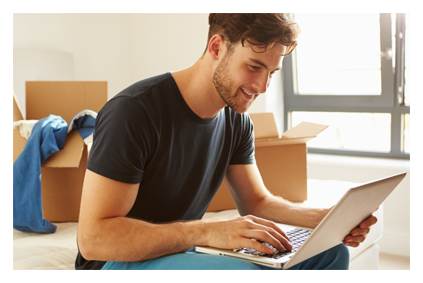